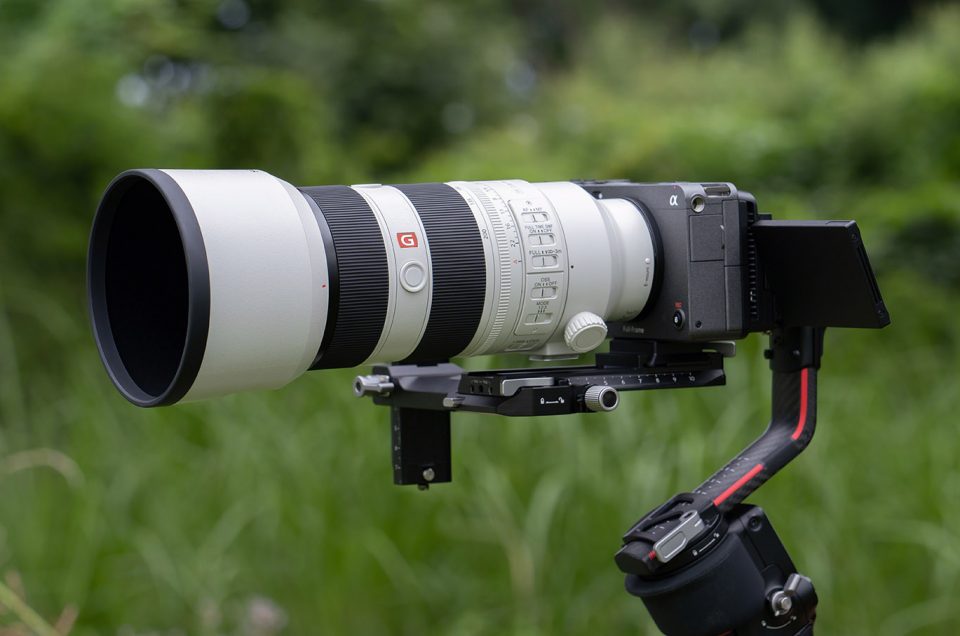 Sony has redesigned this second generation lens from the ground up building it around two pairs of Extreme Dynamic (ED) linear motors that drive it’s two focus groups which they say offer up to four times faster focus 30% improved focus tracking when compared to the previous version.

When paired with the Sony Alpha 1 camera, it is capable of high-speed continuous shooting at up to 30fps.

There are two aspherical lens elements, including one extreme aspherical (XA) element manufactured to 0.01-micron surface precision, to control distance-related aberration variations to ensure outstanding resolution throughout the image area.

In a first for an Alpha lens, there is also a ED aspherical element which simultaneously suppresses chromatic and spherical aberration.

Thanks to it’s large f/2.8 aperture, and a newly developed 11-blade aperture unit, the lens will create beautiful close-up or distance bokeh images.

It can also paired with one of Sony’s 1.4x or 2.0x teleconverters extending it’s focal length up to 400mm at an f/5.6 aperture.

With its constant f/2.8 maximum aperture and advanced AF performance, the new lens is perfect for video applications.