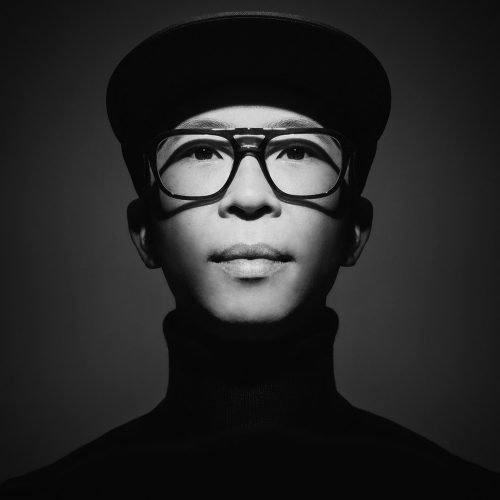 Justin Wu is a multi-award-winning TV, film director and photographer published by the likes of Vogue, GQ, Dior, Adidas, United Nations, and many more. He was the youngest director on the hit sitcom Kim’s Convenience on Netflix and he’s an advocate for equality across the arts.

Justin began as a photojournalist and he later made his big break as an internationally recognized fashion and portrait photographer working with the likes of Vogue, Elle, and GQ. He quickly transitioned into directing television commercials for international brands and his passion for filmmaking blossomed. Justin graduated from Ryan Murphy’s Half Initiative in Los Angeles on Fox’s 9-1-1 and he made his directorial debut on CBC’s Kim’s Convenience. Justin’s episode garnered him a nomination for Outstanding Directorial Achievement in a Comedy Series by the Director’s Guild of Canada in 2021 and he has since directed a couple blocks of episodes for Run The Burbs and a new BBC series due out in 2023.

All Sessions by Justin Wu