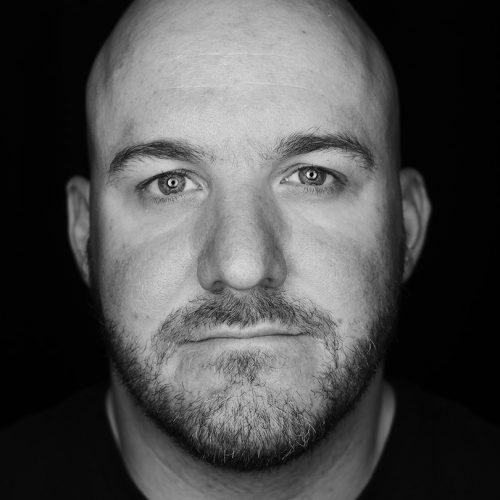 Mark will talk about his experiences in Tokyo covering the Olympic games as a contract photographer for the Canadian Olympic committee. From logistics in photographing the games, to navigating the Covid 19 health protocols, the talk will include a behind the scenes look of what it is like to shoot the summer Olympics. Mark will show what gear he brought, and the pictures made to help tell the story of Canadian athletes at the games in Tokyo.

Mark Blinch is a sports photographer based in Toronto. He currently works as the team photographer for the Toronto Maple Leafs, and in addition he works as a contract photographer for the NBA and Getty Images. Mark has covered five Olympic Games, NBA Finals, Stanley Cup Championships, Masters Golf Tournament in Augusta, World Series, Final Four, and many other events. Mark has been internationally recognized for his work in photo contests, most notably for the sports photo of the year in World Press Photo, for his Kawhi Leonard Buzzer beater photo. Mark is looking ahead to covering the Beijing Winter Olympic games in 2022 as a contract photographer for the Canadian Olympic Committee.

All Sessions by Mark Blinch