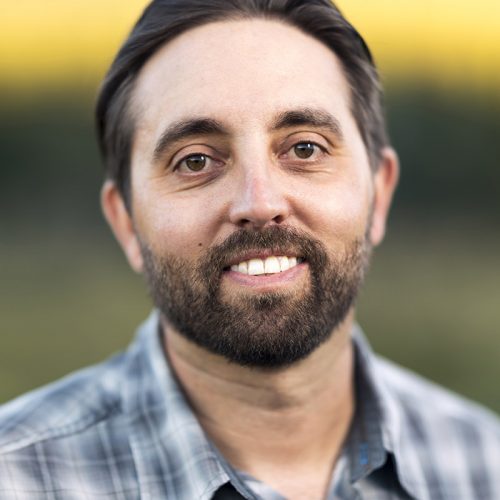 Creating compelling content takes dedication, hard work, and most importantly, passion. Join Rachid Dahnoun as he takes you through his life spent behind the lens shooting for some of the biggest names in the business. Learn how to take your passion for the subjects you shoot and translate that into meaningful photographs that will resonate with your audience.

Rachid Dahnoun is a visual storyteller who draws viewers into the earth’s wildest places. His award-winning images earned him a coveted spot on the Nikon 100 List composed of the world’s top 100 rising photographic stars—and in fact, night photography is one of Dahnoun’s specialties (his image graces the cover of National Geographic’s Night Sky of North America).

A Manfrotto and Lowepro Global Ambassador, Dahnoun is both a photographer and a director. His work has appeared in hundreds of publications, such as National Geographic, Outside, Backpacker, and The New York Times. Some of his commercial clients include Microsoft, Coors Light, AARP, and Meredith Corp. He also works with non-profits dedicated to landscape conservation – the National Parks Conservation Association, The Trust for Public Land, and The Conservation Fund.

With studios in Lake Tahoe and Bodega Bay, California, he logs frequent trips into the Sierra and along Northern California’s picturesque coastline – often accompanied by wife Regina and his dog Avery.

All Sessions by Rachid Dahnoun